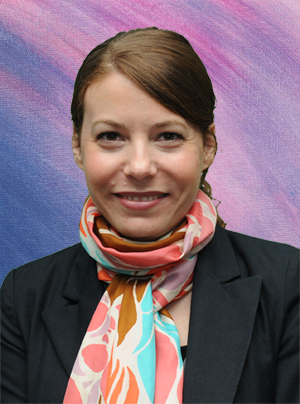 Kelly began working for the Law Offices of Benjamin F. Farah, Ltd. part time in 2007 and on a full time basis in July, 2011.  In January, 2017,  Kelly became a member (partner) of the firm now known as Farah Roberts Ltd.

Kelly focuses on probate matters, estate planning, elder law, and Medicaid asset protection planning.  Since starting with the firm, she has worked on a number of estates, both small and large. Beyond routine estate administration, she has been involved in more unusual matters such as a Petition to Determine Heirs (where the person who died left no will and had no immediate family); a Petition for Cy Pres, requesting that the Probate Court amend the terms of a trust to prevent it from failing in order to provide the monetary gifts to the charities in accordance with the trust; an action to remove the Trustee of a Trust; and an application to dispense with a guardianship.

Beyond drafting of Wills, Living Wills, and Powers of Attorneys, Kelly has helped develop the firm's Special Needs Trust and Retirement Trust.

Kelly enjoys meeting with clients, listening to and learning about their needs. It is the best part of her  practice. 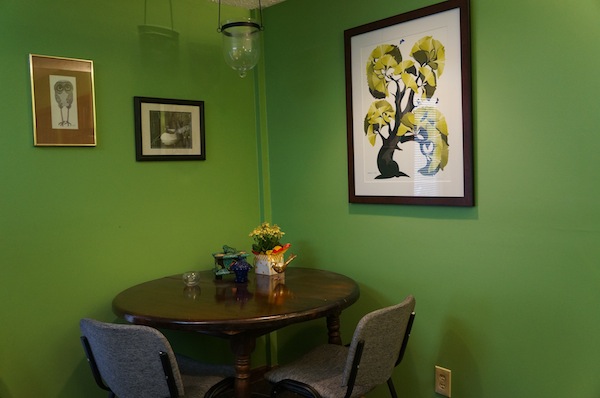 Prior to working with the firm, Kelly worked in research administration at University Hospitals of Cleveland where she reviewed research protocols for studies conducted on human subjects to ensure the studies were in compliance with all federal, state and institutional requirements.  She also assisted in the development of budgets for research studies.

When she is not at work, Kelly spends most of her time with her husband and taking care of her sable collie named Beatrice Bell. She also 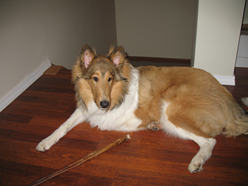 spends time playing with her three young nieces and catching up with her sisters over coffee.

Kelly is also a Playhouse Square Broadway Series ticket holder, so she spends about one night a month catching a great musical!  She has also been known to attend simulcasts of the Metropolitan Opera on Saturday afternoons with John Kohler.

To learn more about Kelly's Practice areas, please visit one of the following pages:

We provide legal services to individuals and their businesses, primarily in the areas of Estate Planning (will, trusts, & powers of attorney), Probate, working with Small (closely held) Businesses, and Medicaid Planning.

You can always contact us via email or phone.